History of the school

It is difficult to establish when the first school was started as there are no precise sources. The habilitated doctor of humanities sciences Algimantas Miškinis provided the following facts: „The parish school was mentioned in 1777 attended by 12 children at that time.“ The number of students grew every year reaching 30 in the beginning of the 20 th century. There were 3 sections (forms). Under the tsar‘s authorities russification conditions in Lithuania at that time, the school subjects (arithmetic, handwriting and religion subject) were taught in Russian. The students had to study Russian as well.

After Lithuania got its independence in 1918, educational matters became of great importance. From 1923 till 1944 there was only elementary school, in the year 1940 having 6 sections (forms) already. Then it was reorganised into the progymnasium, and in 1947, the gymnasium was established. In the year 1949, the school got the secondary school status.

On March 29, 2007 Daugai secondary school was named as Vladas Mironas secondary school, after the name of the signatory of the Act of Independence of Lithuania. Then, on February 10, 2011 our school got gymnasium status.

Our school has been promoted by the famous people: the poets Onė Baliukonė, Dainius Gintalas, the Doctor of biological sciences Juozas Vasiliauskas (he has written some books on medicinal plants usage). Antanas Smolskus, the professor of Academy of Music, made „birbynė“ (a Lithuanian aerophone) known in the whole world. The well-known people to be mentioned as the students of our school: Juozas Listavičius, the former Lithuanian Parliament member, the doctor of Social and Economic Sciences; the Chancellor Rokas Puzonas, the actor and director Valdas Babaliauskas, the engineer, inventor, aerobatic pilot Vladas Palubinskas, the professor of Vilnius Gediminas Technical University Kazys Petkevičius and many other people.

The headmasters of the school:

After curricular activities were also involving and interesting – there were clubs such as: modelling boats, woodwork, tourism, handwork or handcrafts, regional studies, the young companions of forests, the young reporters.

The decision No. 19 „On modification of Alytus region Daugai Vlado Mirono school and confirmation of regulations“ was made on February 10, 2011 by the council of Alytus region municipality and the school got the status of gymnasium.

There are 269 students and 34 teachers, the psychologist (since September 1, 2010). Our graduates achieve good results every year; 60 – 70% of students enter the different universities.

It should be noted, that the students achieve great results in the olympiads, contests and sport events as young players have been winning the first places among countryside schools for many years. Wicker weaving, folk art, woodwork clubs appeal to our students. The students exhibitions, fairs of Kaziukas are are interesting and attractive. The school also has drama, dance, photography clubs. The students sing in children and youth choirs. Promoting citizenship and ethnical culture, healthy lifestyle and art education is of great importance in our school. It is supported by the activities in the clubs of primary education.

Our high school has its traditional celebrations such as the Day of Restoration of the State of Lithuania, Day of Restoration of Independence of Lithuania, the Army Day, January 13 – Freedom‘s defenders day, the Beginning of the School Year on September 1, Day of European Languages, students authority day, the Last Bell ceremony, Graduation Ceremony etc. Every autumn sees our school community riding bikes to the chapel of Bukauciškės while every spring can boast about annual relay race where different teams from Lithuania compete.

The school has its museum of history where material on Dzūkijos region, history of Daugai and school, the signatory of the Act of Independence of Lithuania is exhibited.

In 2002 „Dzūkiška pirkia“ (one more museum in our school) was opened. Here, one can learn about weaving, beekeeping, smithery. Different lessons (history, Lithuanian, biology, art and handcraft) take place in this museum.

In 2016 the school established the Tolerance Education Centre. The mission of the centre is to develop and promote human rights culture, teach students about totalitarian regimes, to commemorate remembrance of victims of the Nazi and Soviet Occupational regimes.

In 2017 the school became the member of the programme „The European Parliament Ambassador School“ whose aim is to increase awareness of Europe, democracy and political choice among young people across the EU. 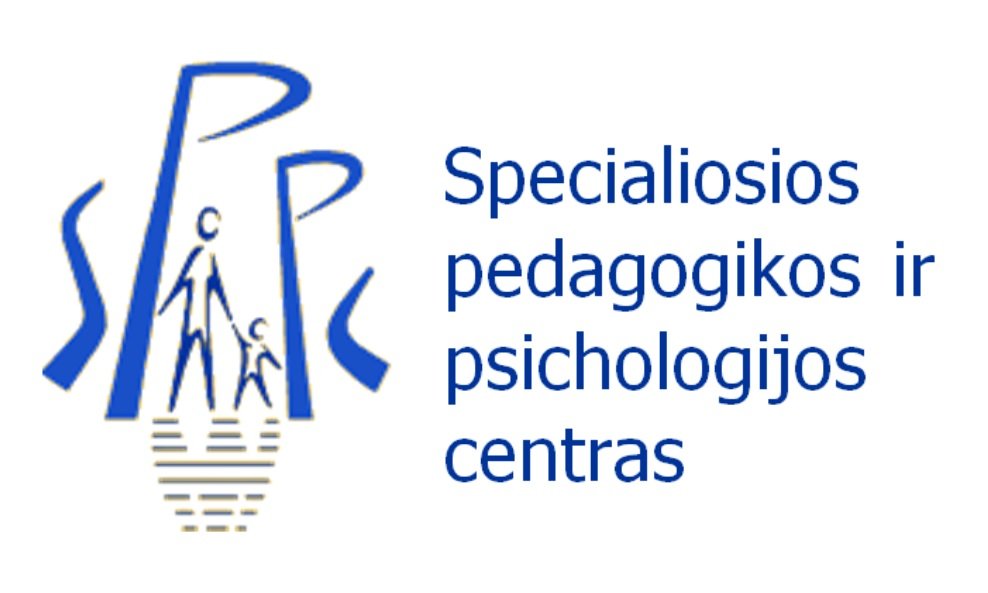